MaineDOT’s first-ever intentional shutdown of one of the state’s busiest roads—I-295—due to construction required an attention-grabbing message. We delivered with the ‘Veranda Plan.’ 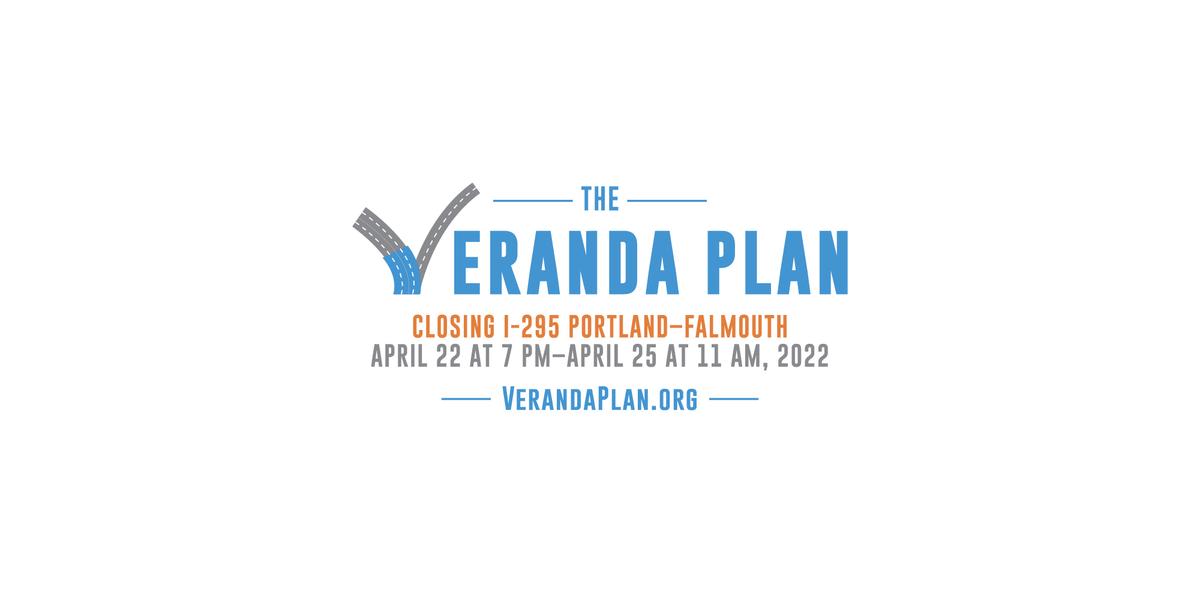 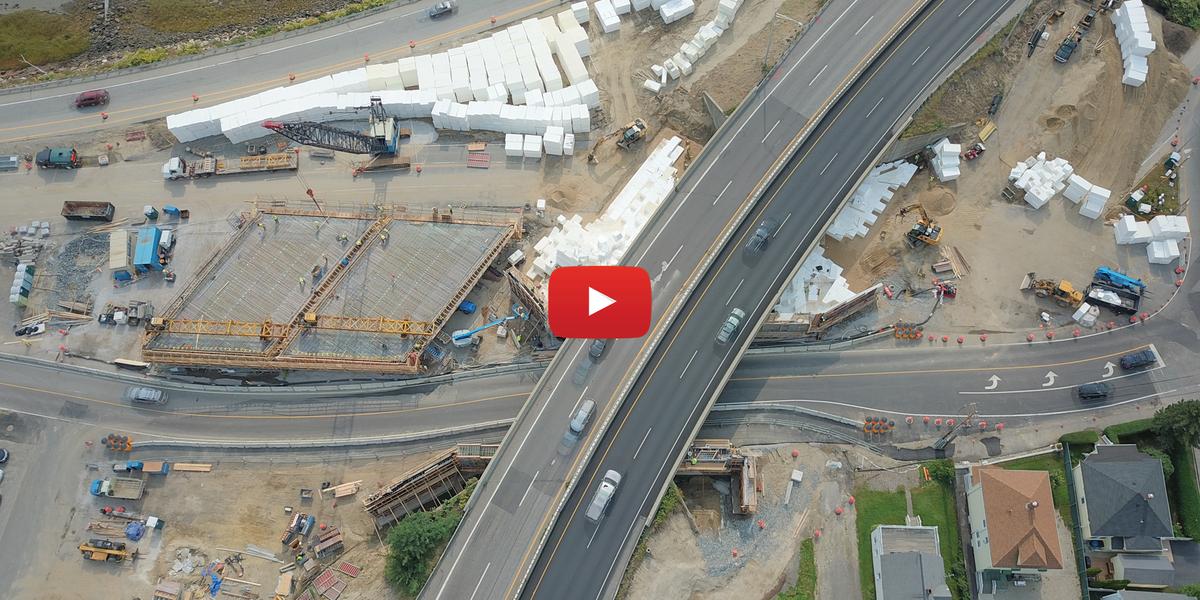 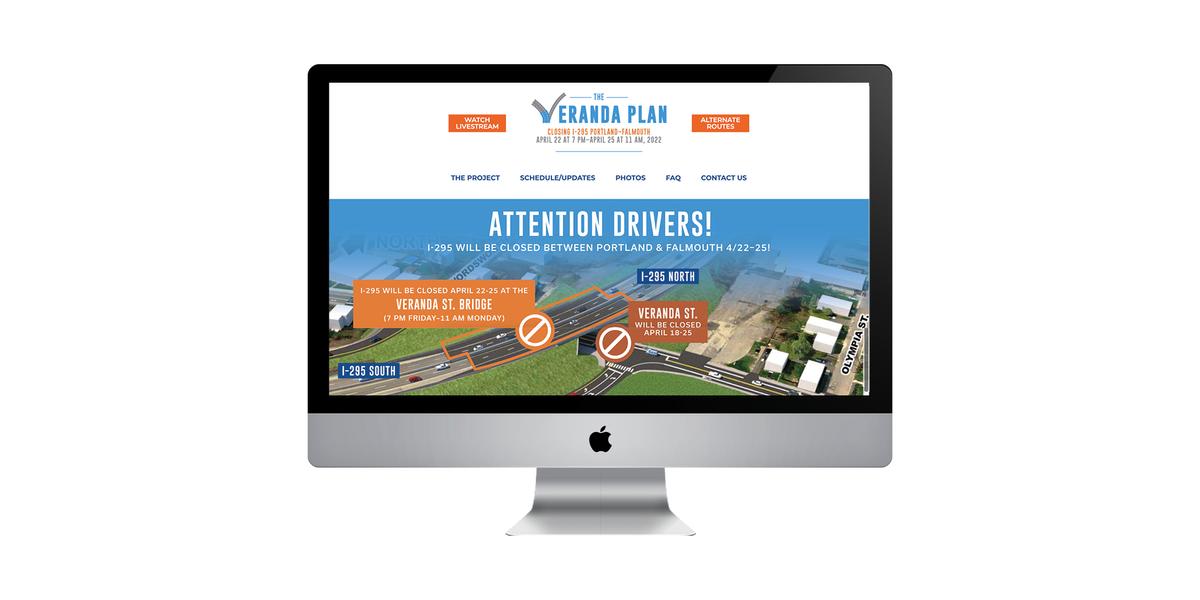 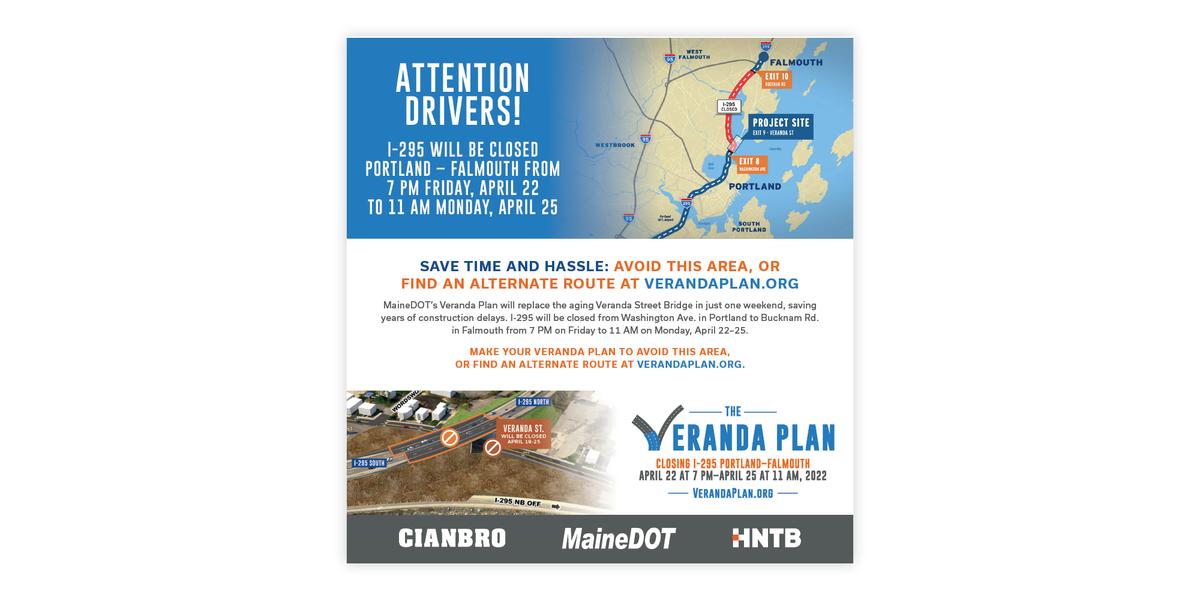 The Maine Department of Transportation (MaineDOT) launched a bold initiative – replace an overpass on I-295 in a matter of hours/days to avoid years of ongoing construction. It had never been done in Maine. The driving public needed to be aware of this historic event in order to plan for the intentional shutdown of the interstate for an entire weekend.

Knowing how impactful this project would be, MaineDOT came to us and asked for our expertise developing a communications plan to spread the word about the closure.

We knew that this unprecedented and complex project needed a special brand with widespread public appeal. Since the overpass being replaced crossed Veranda Street, we titled the project ‘The Veranda Plan,’ with the campaign focusing on the phrase, “Do you have a Veranda Plan?”

This had to be a multi-media campaign to reach drivers who would be impacted in a variety of ways. As a result, we created:

We specifically targeted digitals ads toward those who would be most impacted behind the wheel. This digital targeting strategy included those living in neighborhoods near the overpass and geo-fencing the bridge itself to identify people driving over it on a regular basis.

In just 30 days, we ran over 600 TV and radio spots, delivering more than a million qualified digital impressions and driving nearly 200,000 pageviews on the campaign’s website.

The construction project was a major success. I-295 was shut down and the overpass was demolished on Friday night, with the new one in place and I-295 open to traffic again by the following Monday morning – 60 hours start to finish.

The Veranda Plan campaign media was also a major success. Officials with the project reported minimal issues related to the traffic disruption, indicating that local drivers knew what to expect and planned accordingly – following their plans to avoid the area.

Watch this fun video made by MaineDOT that shows this amazing history making project!